From Jozi’s urban jungle to the plains of Africa (in Asia): SAAHK talks to South African musician PhilD

PhilD has been entertaining audiences from eGoli to Hong Kong (and everywhere in between) since 2012. The Johannesburg-born singing sensation’s impressive CV includes South African Idols (Top 16) and The Lion King. The SAAHK met up with this multi-talented and energetic musician to find out where it all started and get the inside scoop on his new single “Central” which will be released in Hong Kong on 20 December 2017.

I was born in Johannesburg and I grew up in lots of places – mostly Kempton Park in Ekurhuleni.

South African’s usually have an interesting story about how they ended up in Hong Kong. What’s yours?

After my second run for SA Idols in 2013, I went for an audition for a Hong Kong-based Lion King production. I didn’t make much of it. I didn’t have any theatre experience and I knew that the audition was attended by people who had much more experience. Six months later I got a call from the casting director, offering me a job as a vocalist in the production. I started working in November 2014. 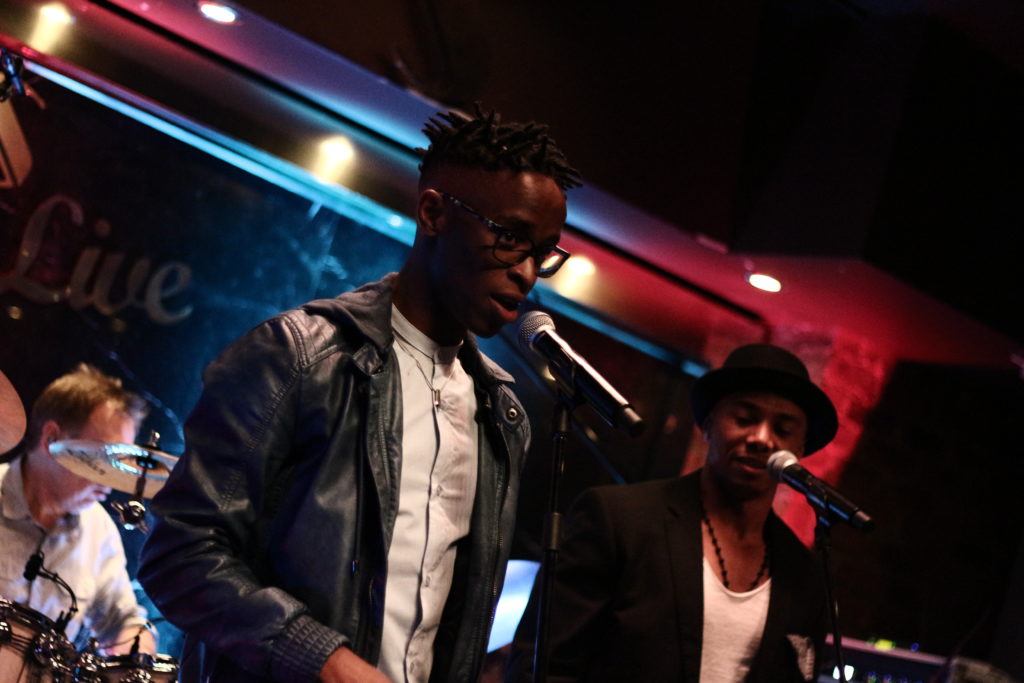 How long have you lived in Hong Kong?

I have lived in Hong Kong for a little over 3 years now.

What do you currently do?

A lot! I’m still a vocalist in The Lion King prodction here. Other than that I’m a solo musician and I also collaborate with musicians here in Hong Kong. We sell our music online through record labels from all over the world.

Before coming to Hong Kong to rule the plains of Africa, so to speak, what did you do in South Africa?

I was a resident vocalist at Signature Restaurant in Sandton, Johannesburg. I also made music as a solo up-and-coming artist. That was and still is so much fun! I gigged a lot and I even performed to a notable audience, which included the previous Minister of Sports and Culture, at the grand opening of the Forest Hill Mall. 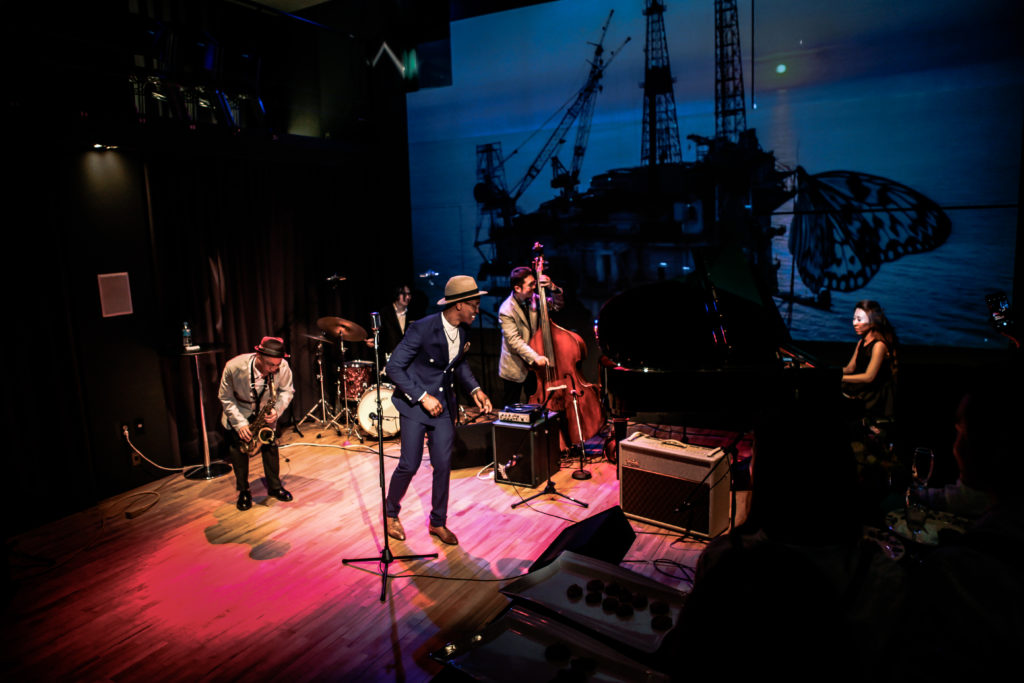 The diversity of cultures that collide here. It’s amazing how so many people from different walks of life can live in the same place in such harmony!

Three things; the food, the women, the music. Don’t judge me!

Tell us more about how PhilD Music came into existence?

I was sitting with a guitar my eldest brother brought home from his church one evening. It was my gap year. After a while I started teaching myself how to strum, pluck and make decent musical noises on a guitar, as far as I had heard other people do. I made melodies, I started singing to them, I wrote songs. I asked one of my brother’s friends to listen to what I had been working on. We immediately went to a studio and soon we had an entire EP.

After that, I took part in SA Idols twice, building my brand and image in the process. Soon people took a liking to me and my musical style which led to a significant amount of stage time and travel. When I moved to Hong Kong the music continued, only this time on a bigger stage performing to people from all over the world and in studios all over the city. I have three songs on iTunes and other online stores so far. I also have a dozen other songs on SoundCloud and the list will keep growing. 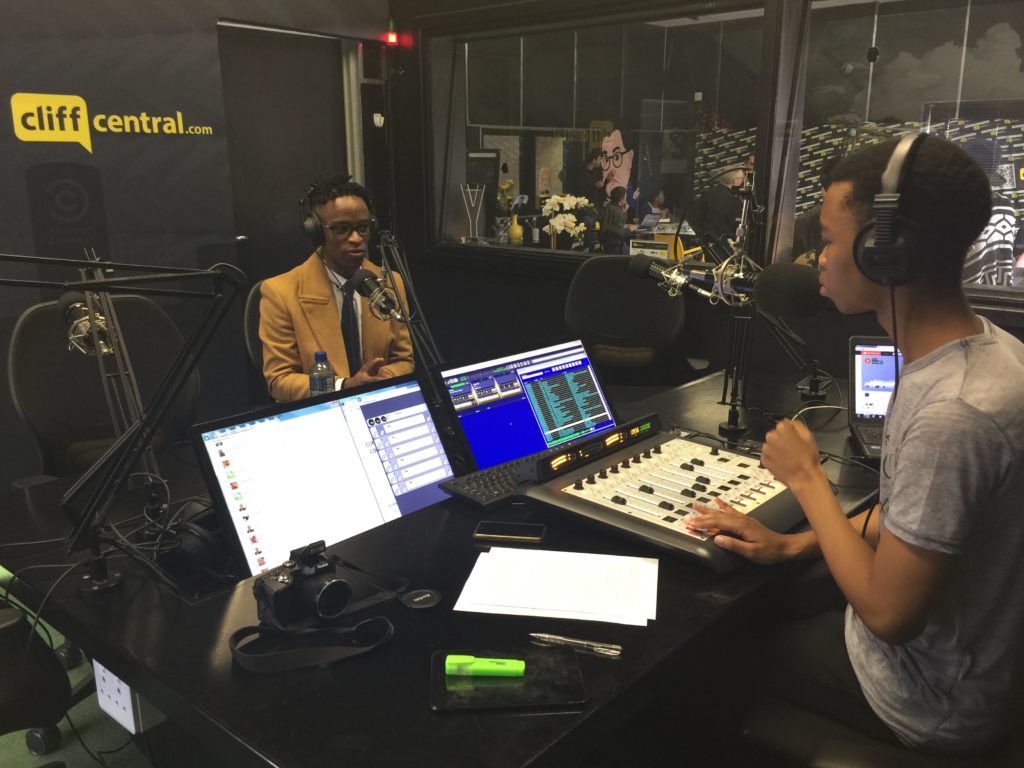 Do you have any upcoming projects that people should look out for?

Look out for my new single Central, coming this December. Central will be available on all online platforms on the 20th of December 2017, so tell friends and family! If you’re a lover of good music, you will love this tune! It’s a laid back deep house tune that makes you want to dance (from inside though – hahaha).

PhilD’s talent is undeniable; and with his energy and drive it’s not hard to see why he’s achieved so much during his time in the music industry. We’re very excited to see what 2018 brings for this inspirational South African musician. Check out the links below if you would like to stay in the loop and be the first to know about PhilD’s new projects.