This year the Hong Kong Jewish Film Festival proudly presents ‘An Act of Defiance’. This historical biopic explores the life of South African anti-apartheid lawyer Bram Fischer. The film is an independent production by Dutch company Richard Claus & Co. in collaboration with Spier Films, South Africa. It is the first official Dutch/South African co-production under the new treaty. 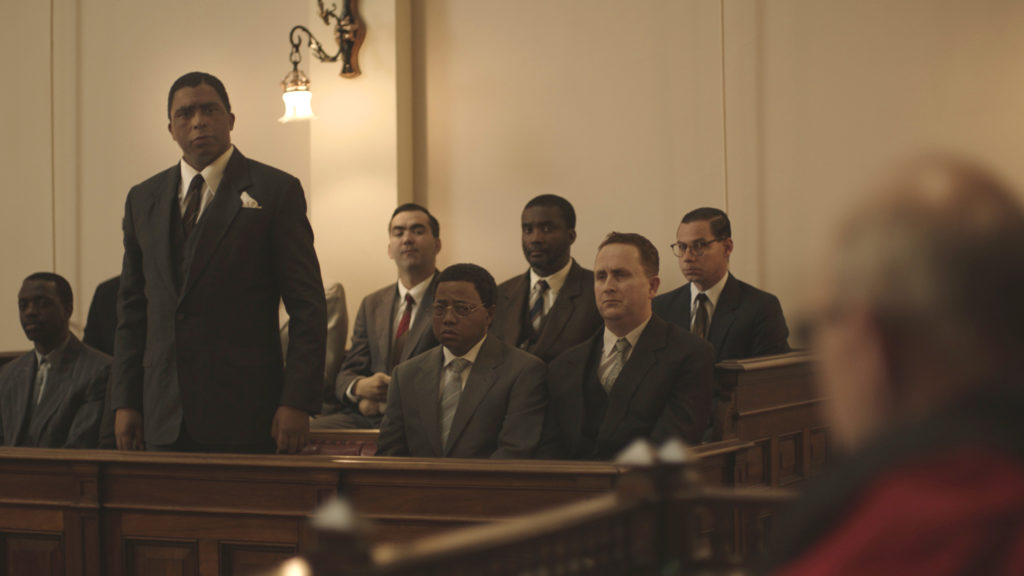 An Act of Defiance – Synopsis

South Africa – summer 1963. Ten political activists including Nelson Mandela face a possible death sentence for conspiracy to commit sabotage against the government. Bram Fischer, their gutsy lawyer, risks both his career and his family to expose South Africa’s corrupt, unjust system, while attempting to hide his own ties to the resistance. A nail-biting political thriller with spectacular courtroom intrigue, this movie serves as a tribute to the legendary figures who fought to end segregation and corruption in their country.

The Hong Kong Jewish Film Festival is Asia’s flagship Jewish festival featuring the best Jewish-themed films from around the world.

Founded in 1999 by Howard Elias, the Festival has screened hundreds of features, documentaries and short films from over 30 countries. The Festival also hosts directors, producers, critics and curators. The HKJFF runs for eight days and showcases a wide range of feature films, documentaries and shorts. These films reflect and offer unique views into the diversity of Jewish and Israeli life and culture.

The film screening will take place on Monday, 5 November 2018 at 19:00 at the Asia Society Hong Kong. The screening will be followed by a Q&A session with special guests Johnathan Penkin (who studied Political Science at the University of Cape Town in the mid 1980s and was an active anti-apartheid student activist) and Madoda Ntshinga (Consul General of South Africa).

For more information about other films showing at the festival, please visit the HKJFF website.